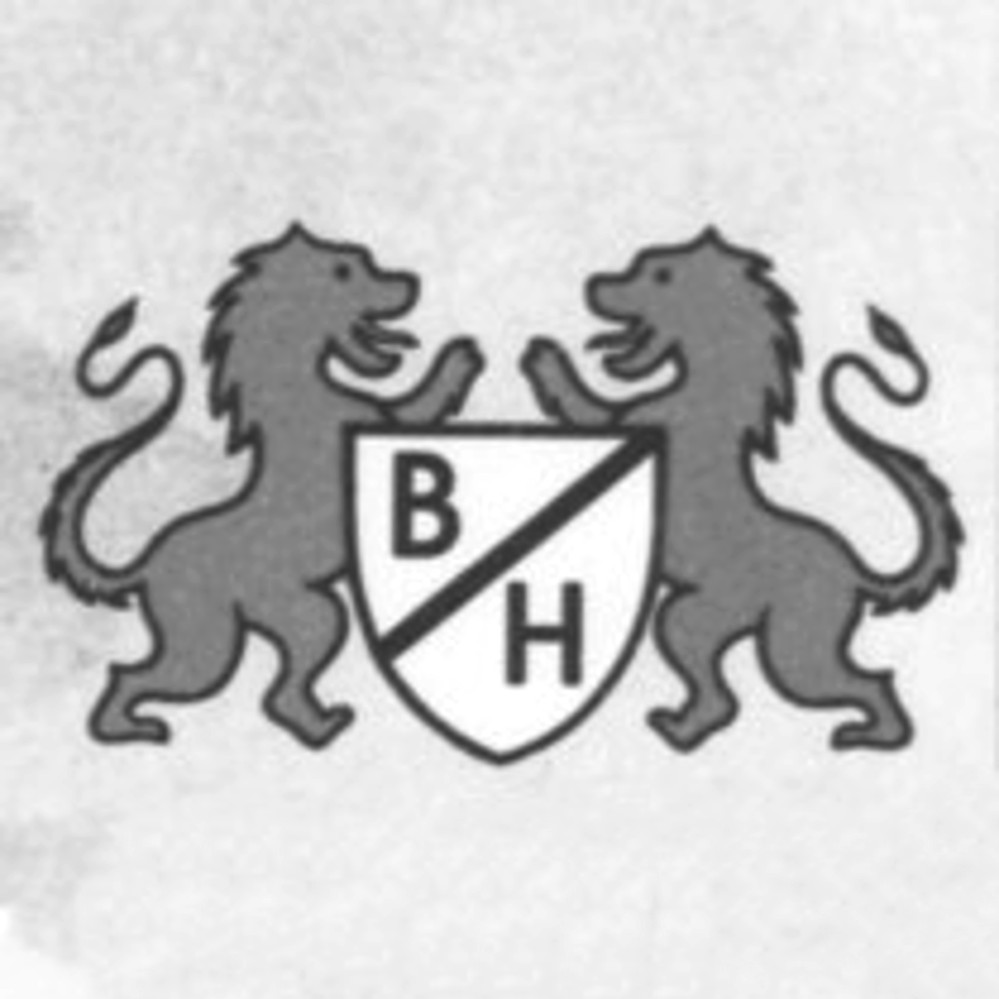 British Heritage, now known as British Heritage Travel, is an active magazine published bimonthly by the British Heritage Society. Launched in 1979, it acquired its current name in 2016 and publishes travel advice and information on Britain's history and landscapes.

Each issue features original articles that provide insights on popular as well as off the beaten track destinations and attractions in Great Britain, along with information on where to stay. It also contains in-depth papers on British history, including historical and literary figures, the monarchy, and other topics of interest to anglophiles.

The Internet Archive Collection contains microfilm published between 1979 and 2012.